How the PR industry needs to rethink its approach to diversity

I recently sat down with Colin Byrne, UK and EMEA CEO of Weber Shandwick, to discuss diversity in the PR industry. Despite this being an often-discussed topic, we haven’t figured it out yet, so it’s important that we keep the conversations going.

According to Colin, one of the main problems with how the PR industry deals with diversity is that it tends to see it as one issue instead of several. “We tend to lump it all into one box,” he told me. “I like to break it down into four boxes - gender, sexuality, race and class – though you could argue that there are even more.”

Here’s how Colin feels the PR industry is doing in each area, and what it should be doing better… 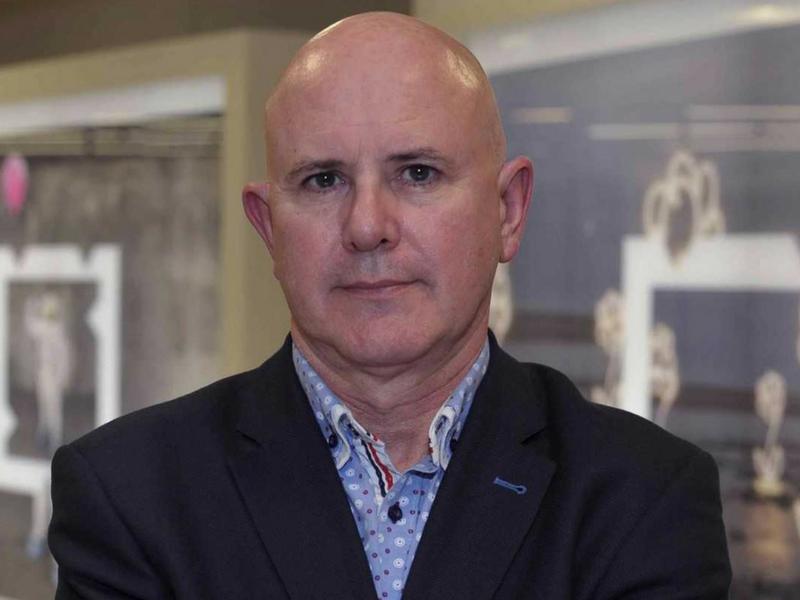 “There’s a lot of women in our industry, though obviously the fact that fewer than 15% of them are heading up big agencies is an issue.” But this, Colin hopes, could begin to change organically. “At the moment, a lot of the people heading up agencies are like me: white, middle-aged men. But we’re beginning to retire and hopefully we will be replaced by women and the make-up of the sector will change.”

In contrast, Colin does not believe that diversity of sexuality is a huge issue in PR. “This has always been a less macho industry than, say, advertising, and one in which gay people can quite easily thrive,” he said.

Race: We need to look at the issue holistically

“There’s still much more to be done here. I spoke at an industry conference recently and realised there wasn’t a black or brown face in the audience,” remembered Colin.

“I think this is in part due to the way the industry worked historically. In the past, it was all about who you knew, therefore, we tended to replicate the non-diverse areas of the media and politics. But as this culture has changed, our industry has begun to change with it.”

“It’s also important to think about the levels you’re recruiting at, about adjusting the race balance everywhere, not just at the bottom of the funnel or in business support functions. We definitely need more ethnic people in client-facing positions.”

Class: the Cinderella of diversity

“I always joke that I am not posh or educated enough to get on the graduate training programme in my own business”, Colin noted.  And this, he believes, is a culture that must change. But not everyone thinks it’s an issue.  “My own managers sometimes look at me askance when I talk about these issues. And there’s still far too much focus on what universities people went to in recruitment,” he said.

This is something Colin, as a working-class northerner himself, is trying to change. “It’s about small steps. For example, we will look at a person’s writing sample before we see where they went to university. We’re visiting schools, and the less ‘posh’ universities. And I’ve put in place unconscious bias training for our team, too.”

"Diversity," said Colin, “shouldn’t be seen as one big dumping ground for a range of issues. We need to develop strategies to tackle each component individually.”

Gender diversity – getting more women into the top jobs

This is the first part of a two-series interview with Colin Byrne. Read part two here: