Faisal Ahmed talks to Hanson Search about his documentary, 'Diversity in Healthcare Advertising'

Hanson Search interviews Faisal Ahmed, Digital Innovation Officer at Sudler, following the release of his documentary, ‘Diversity in Healthcare Advertising’. Created to help promote and inspire more diversity within the healthcare communications industry, we were curious to learn more about Faisal’s journey, thoughts on diversity in his industry and the changes he hopes to see come out of this project. 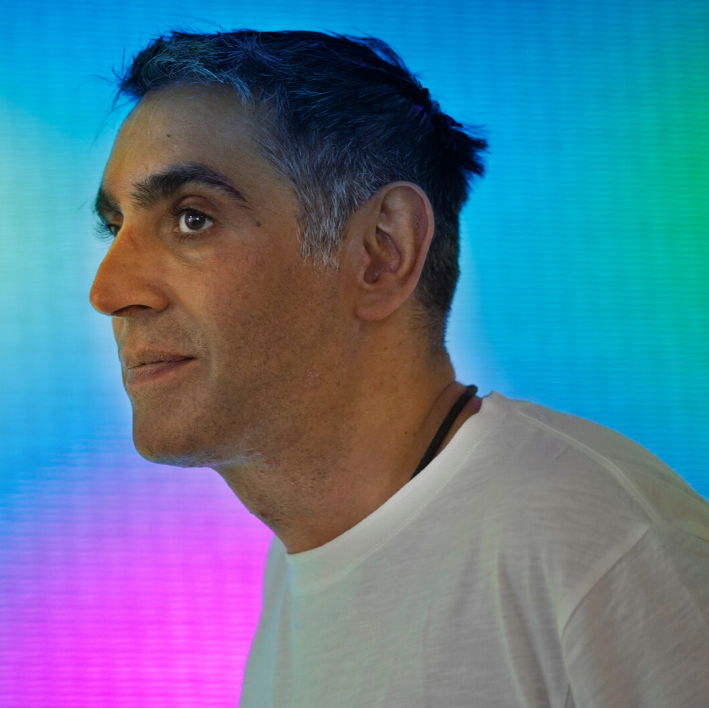 What does diversity mean to you?

It means a lot of things. We live in a diverse country and within the context of an agency, the people working in that agency need to represent the culture and the people of that country. We need to make sure the communications we put out resonate with as many people as possible.

What inspired you to create the film?

I recognised that we're in trouble as an industry. A lot of patients and healthcare professionals in the UK come from diverse backgrounds, from all across Europe or south Asia or second generation immigrants. They are our target audience, but when you look at the people working in healthcare comms agencies, they don’t reflect this make up. How is the team supposed to communicate with an audience who they don’t understand or relate to? For example, when working in areas like diabetes, it is more prominent in south asians and black people, so it’s fundamental to represent them in the agency teams.

I have been pushing out diversity initiatives for many years; about 12 years ago, we were promoting diversity in consumer advertising. Alongside this, I had tried to promote diversity in healthcare, but there was very little interest at the time. There was a point when I spent about 6 months going in and out of hospital to see my dad and I saw firsthand the diverse workforce within the hospitals and thought, ‘enough is enough, we need to make a difference in the healthcare world now and we need to promote diversity.’

Do you see changes that are making a real difference?

Some of the adverts reflect a diverse culture. There's more gender balance and there's more awareness of people with neuro-diversity issues, but when it comes to BAME, there is still a massive void.

What do you hope the film will help to achieve?

It is already starting to make a difference. The PM Society has set up a diversity group, and the Creative Floor Awards has set up a commitment from agencies and companies within healthcare communications. So people are starting to take actions. There's more and more diversity groups within agencies now as well, so there's far more awareness and ideas around creating a diverse working environment which is great.

While people are starting to do more, it is still early days. And yes, we want to achieve more diversity within the agencies, but we also have to think about our actual communications campaigns and idea generation and production. Are we bringing in the right types of people there as well? For example, if we're doing a campaign on rheumatoid arthritis then we should have a rheumatoid arthritis person within the agency who we can work with and come up with relevant ideas.

What further changes do you think need to be made?

I think we are still at the beginning and we will be for quite some time in agencies. There needs to be better gender balance, especially at the senior level and within associations in healthcare. And there needs to be more patient representation. When you walk into a creative department or you walk into the strategy department, you need to see diversity.

It's not hard to recruit for diverse candidates. For example, if you take the South Asian community, their parents came to this country and worked in factories, in shops, as cleaners, and they started pushing their kids to take safer jobs, for instance, to be a doctor, accountant, lawyer, etc. There are a lot of South Asians that get pushed to be doctors or become a pharmacist and they are actually creative people. So there's a massive pool of South Asians that we could tap into if we think outside the box. Hiring them into the industry in roles like medical writing could be a great success. We don’t reach out and talk about our industry enough to bring those types of people in.

Where can companies go to get support or ideas on how to achieve diversity?

There are loads of ways for people to get involved. For example, you can make a commitment on the Creative Floor or you could join the PM Society group. If you're looking to recruit, first think about creating a culture within the agency that would help ensure diverse candidates stay. For example, I often hear people say that a certain candidate is not the right ‘cultural fit’ because they are a little bit different. This is a terrible excuse and really limits diversity, because you should want the mavericks and people who are different.

A lot of agencies go to the pub on a Friday after work, but if you have people who don’t drink alcohol, then you should create an environment where they feel safe in the pub or there are alternative social activities. Once you’ve created the right culture for diverse candidates to thrive, you will attract a more diverse talent pool. We also need to be educating different communities about our industry and that means going into universities or schools in underprivileged areas and talking about the industry and giving them guidance on how they can get a foot in the door.

Don’t forget to tune in to Faisal’s short film, Diversity in Healthcare Advertising. The film is a collaboration between Faisal and Healthy Films, director Richard Paris Wilson, and the Creative Floor Healthcare Awards.

With over ten years of recruitment experience, Amy is an expert in the healthcare communications market, offering invaluable insight into the talent landscape and state of the industry.