How I made it: Kim Catcheside, Director of Strategic Communications at the Royal College of Psychiatrists

We sat down with Kim Catcheside, Director of Strategic Communications at the Royal College of Psychiatrists.  Kim made the move into strategic communications after  a long career in journalism and was formally an Education and Social correspondent for BBC Radio. She told us all about how she nearly lived a very different life down under and why working in comms can sometimes be a little like puppy training… 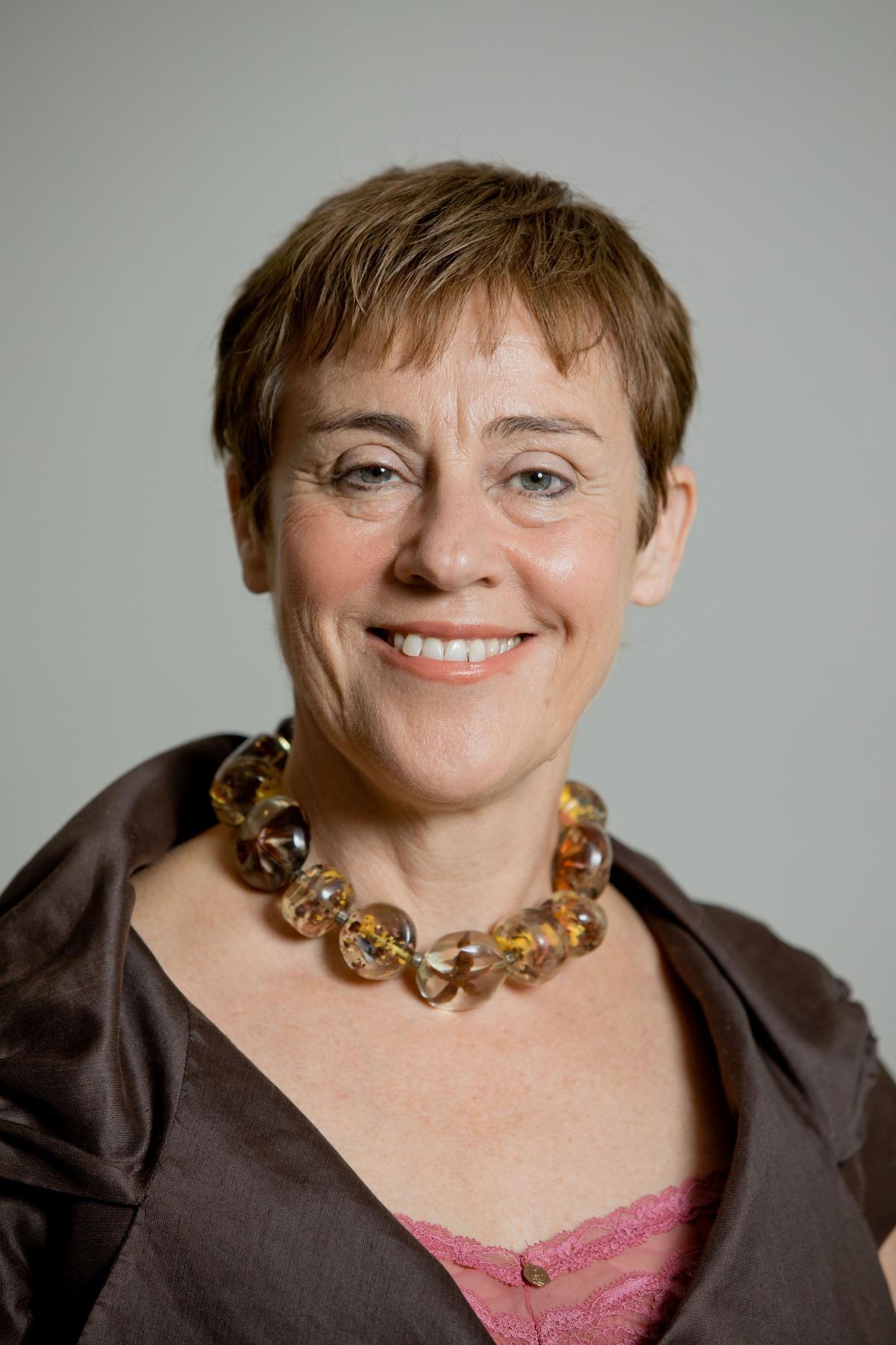 I left university in the 1980, just as the downturn was starting to hit. Most of the newspaper training schemes had closed and due to the fact that that I had a very good time at university – I didn’t ever do more than write the odd cinema review,  having gone out dancing every night – I wasn’t going to be first in line for the places that were available.

There was a difficult period of trying to find my feet; I was the first in my family to go to university, and I had nothing in the way of connections. So I started to work for free for a few local London newspapers, while working in a pub in the evenings.

Eventually, I was all set to give up and emigrate to Australia, however on the plane, I wrote an application for a scheme at the London College of Printing. I got invited back for an interview, was successful and haven’t had a day’s unemployment since.

I worked in various journalism roles, largely at the BBC and at the age of 50, decided I wanted to try something new. I quite liked the idea of being the chief executive of a charity, but then the 2008 crash happened and all the jobs in that area disappeared overnight.

So I started out working at a small agency focussing on charities and not-for-profits run by a friend of mine, and discovered I was quite good at selling things. I stayed there for six years, but wanted to have more of an opportunity to ‘own’ something and do that thing of making it the ‘go-to’ place on an issue, which is why my current role at the Royal College of Psychiatrists appealed so much.

Do you, or did you, have a mentor?

What has been the biggest challenge in the course of your career?

I think often the biggest challenges involve self-limitation. As I have got older, I’ve realised that – particularly as a woman – you have got to believe in yourself. You need to be confident in your ability to make change and trust your own judgement. That does take some experience and good managers who can help you get there.

Have there been any critical moments that have changed the course of your career?

In terms of my recent career, necessity has been the mother of invention and the global economic landscape is why I went into comms rather than the charity sector. Had that not happened, I would have gone in a very different direction, but I don’t regret the path I’ve taken at all.

What advice would you give your 20-year-old self?

I’m not so sure about my 20 year old self, but I certainly would have advised my 18 year old self to take advantage of some of the opportunities on offer at university and write for the student newspaper and radio stations, as that certainly would have helped me early on in my career. I might have also advised her to wait a year and see if she could get into Oxford as the connections you can make there would also have helped. However, considering the mistakes I made early on, I don’t think I made too bad a fist of things!

What are the biggest changes you have seen in the industry over the course of your career?

The onset of digital and what it means for print media. I am not sure I’d want to go into journalism now; it’s 24 hours a day and there is much less thinking time – you just need to be churning out content constantly.

I worry that now there is  not the time to create rounded stories, but then when I look at outlets like Buzzfeed, I think that this new world is still producing fantastic journalism. People are still finding very good stories and applying real critical thinking skills to what they are doing. That’s got to be a cause for hope.

What does it take to be a successful director of communications in 2018?

I think you’ve got to be able to hear the noise, but be able to take a bird’s eye view and not get bogged down in the detail. You need to not allow yourself to be drowned by the amount of information you are given and the number of decisions you have to make and ensure you allow the thinking time to do what you need to do.

It’s a bit like training a new puppy. It wants to sniff everywhere, but it must be kept to heel.

What three words best describe you as a communicator?

If you weren’t in communications, what do you think you would be doing?

Well…I’ve always wanted to speak seven languages and turn somersaults, so maybe that!

Janie leads Hanson Search's European offering. Based out of our London office, she manages both the London and Paris team, supporting and guiding their efforts across the region.