'How I Made It' featuring Simon Baugh of Department for Transport

How I made it: Simon Baugh, Director of Strategy and Communications, Department for Transport

We caught up with Simon Baugh, Director of Strategy and Communications for the Department for Transport . With twenty years of experience in communications roles across the public and private sector for organisations such as BAA Heathrow and the Labour Party, Simon has been at the heart of some of the biggest communications campaigns of our age.

As he prepares to take a career break to go backpacking from Hanoi to Singapore, hiking in the Himalayas, and driving across Namibia and Botswana, he took the time to talk to us about a chance conversation with a recruitment consultant that changed the course of his career and why 20-year-olds should really try to worry less… 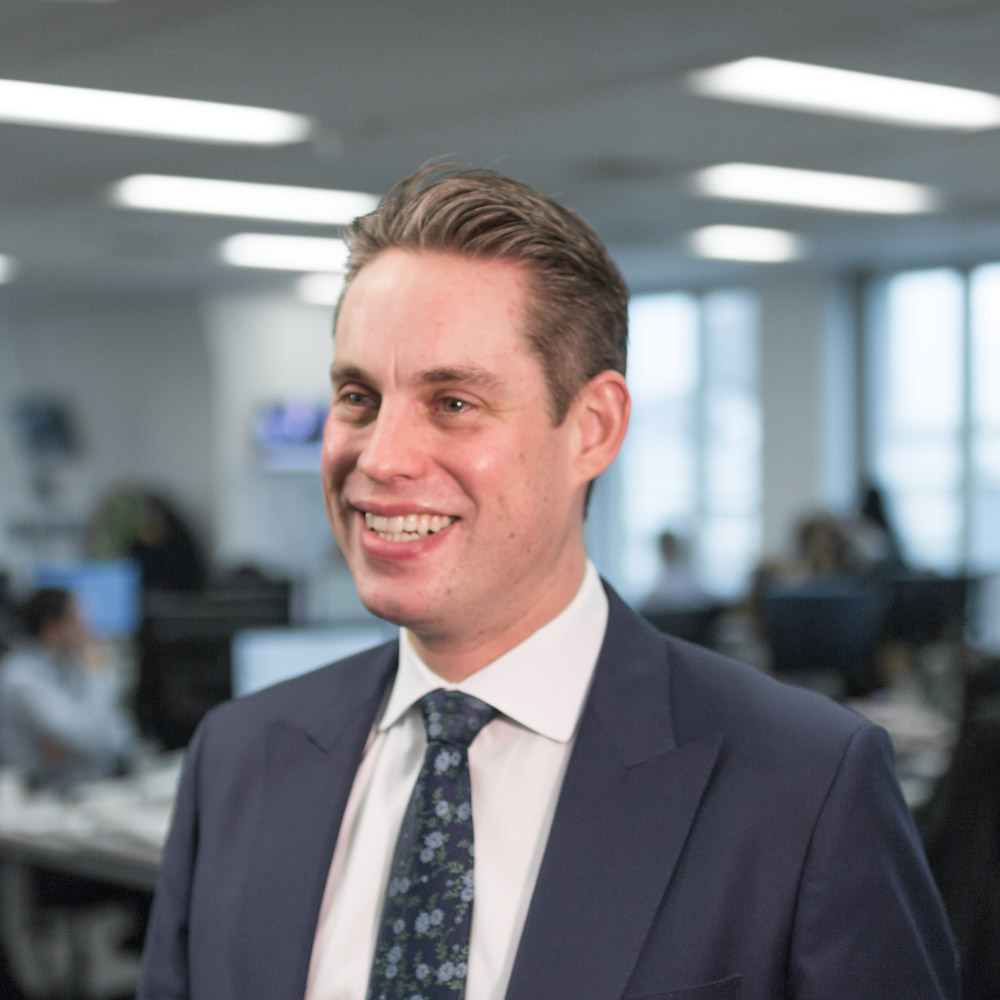 “Like a lot of people, by accident. I was involved in politics at university and went on the work for the Labour Party in the run-up to the 1997 election, before moving to a trade union.

“Then the general secretary I was working for lost an election and I suddenly found myself needing to find another job, so I went to a small public affairs consultancy called AS Biss & Co.

Do you have a mentor?

“There are certainly leaders I have learned an enormous amount from. For example, Colin Matthews, the former chief executive of Heathrow had a very different style to what I’d seen before. In contrast to a visionary leadership style that I had aspired to he was very humble and straight-forward, clear about what he wanted and with a real focus on establishing a culture of continuous improvement. His leadership style was extraordinarily effective at achieving change compared to other leaders I had seen.

“His approach works just as well in a comms function. I’m always trying to ensure we do a better job this week than we did last week. I’ve taken more from him than any other leader I’ve worked for.”

What are the three words that best describe you as a leader?

What has been the biggest challenge you’ve faced in the course of your career?

“Moving from private sector to government. In fact most of interview for the role involved the panel asking me how I was going to make the transition.

“In addition, the team I was heading up was perceived to be not performing too well. Previous directors hadn’t stayed too long and there was a need for improvement. Coming in to a new role ‘cold’ and delivering real change over a short period of time was a challenge but also very satisfying.”

What is the one moment that changed the course of your career?

“There was a time I was considering moving into a private sector director of comms role due to the prospect of a promotion and a better salary. During this period, I had a conversation with a head-hunter about a head of communications role at a well-known coffee chain. As we talked about what I was looking for in a role, I started talking about roles that had some wider significance or importance, and she replied “so not selling more cups of coffee, then?”

“She was being facetious but it made me think about what was really important to me. I decided that more important than money and profile was a role where I could make a real difference and that started the transition to government comms”

What advice would you give your 20-year-old self?

“I think every 20 year old could do with advice to worry less, so I’d say to relax a bit. Just work hard and focus on getting better every day.

“While interning at Congress in the US, I also learned that if you get the boring bits of your job done quickly, then you’ll get given more interesting things to do!”

What are the biggest changes we’ll see in communications in the next 10 years?

“Digital advances will lead to some very different challenges. The sophistication with which we can use big data to target individuals based on intimate psychological profiles and persuade them to behave in a certain way is really quite frightening and raises fundamental moral and ethical questions about the exercise of free will.

“Changes in digital communications have the potential to be more powerful than those brought about by the invention of the printing press, radio or television. The rise of fake news shows how dangerous for our democracy it could be if these tools are used for ill.”

What are the key attributes you need to be a leader in communications in 2018?

“I see my job as encompassing four things I need to do. The first is to provide real clarity. What’s the plan? Does everyone know what they’re trying to do? What standards do you expect?

“The second aspect is about capability. You need to be looking at the skills your people have and the skills they’ll need down the line.

“The third is confidence and motivation – is the culture and energy right – and the fourth is continuous improvement. Not just thinking about whether your team is doing a good job today, but whether everyone is working to get better.”

If you weren’t in communications what would you be doing?

“I’d be really interested in taking the skills I have learned as a leader in communications and applying them to another part of government. I’d like to use them in a policy or operational role.”

Janie leads Hanson Search's European offering. Based out of our London office, she manages both the London and Paris team, supporting and guiding their efforts across the region.