'How I made it' featuring Shalon Roth, Founder of PR-it

'How I made it' featuring Shalon Roth, Founder of PR-it

Originally, I wanted to be a doctor, because I find medical conditions fascinating and I enjoy health care. What changed my mind is that as a doctor you can only help people one-on-one. While I find that extremely admirable, I wanted to help people on a much larger scale. And I thought that if you can mould people’s perceptions of issues then you can create greater, widespread change. In healthcare communications, you’re disseminating information that can truly save lives.

Do you, or did you, have a mentor?

I take inspiration from lots of people. They could be clients or public figures; anyone who could be a positive influence. I’ve never had one mentor to shepherd me through my career but I’ve worked with some enormously supportive people and teams. 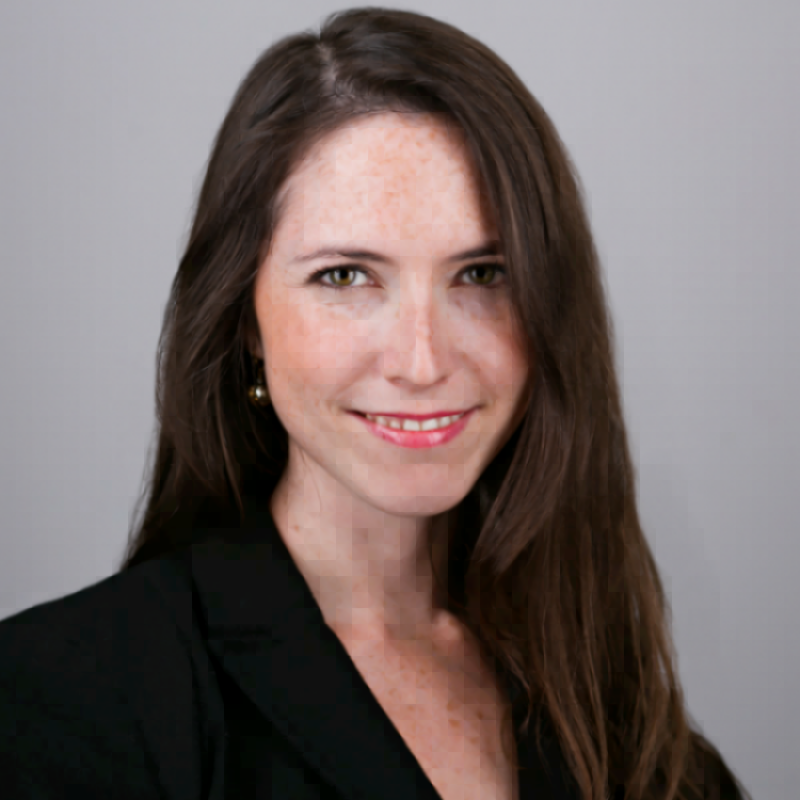 What three words best describe you as a communicator?

Can I have five words? Clear. Reliable. Compassionate. Results-orientated.

Are there any particular challenges that you have had to overcome in the course of your career?

Probably the biggest challenge I’ve faced is that in the US you have to pay for your education and I wanted to go to a good university. However, I only got a partial scholarship. My parents couldn’t afford to help me, but also earned too much for me to qualify for any of the government grants. So I had to take out an enormous loan for 130,000 dollars to put myself through school. It was tough but I graduated in three years rather than four having worked full time working in four different bars. I also managed to pay off the loan by the time I was 30.

Have there been any crucial moments that have changed the course of your career?

There’s been quite a few actually. When I met with my guidance counsellor at [New York University] and decided to switch from a medical track to communications, they introduced me to a small start-up that was transitioning away from technology and into health care comms.  I joined as the fifth employee and helped grow it to a team of 50. It was a defining moment because it was like being at PR boot camp. I became an executive really young and it helped to accelerate my career.

My last position was at a publically traded biotech firm and that was a really crucial moment too. I was on the executive team there and while I had had an executive title before at agencies, I feel like you don’t have the true ‘executive’ experience until you’re working in a publically traded company and answerable to the board. It’s just a completely different experience.

I was also the only woman on the team and the youngest by 25 years. I think it was hard psychologically for the rest of the executives as I think they kept looking at me and thinking “But she’s the same age as my daughter”. It was a defining moment though as it helped me broaden my horizons and extrapolate new skills. It made me more assertive, communicate even more clearly and changed how I collaborated. It also increased my performance and gave me a lot of ideas for my own company.

With the knowledge you have now, what advice would you give your 20-year-old self?

Work a little less.  In my 20s when I was building that start-up I literally worked 100 hours every week. I travelled like crazy and I had very few relationships. It was hard for me to keep up friendships and family connections; work consumed everything. I achieved a lot but I think I could have still been productive and fulfilled at work while maintaining a personal life.

What have been the most major changes you’ve seen in the industry over the course of your career?

Definitely the internet and social media. When I first started my career in 2005, our focus in PR was very much on journalists because they were key to influencing the masses. However, as social media became a mainstay of our culture, it has become more about influencers and brands speaking directly to their customers for the first time on a large scale.

What is interesting is that this didn’t just change our roles, but the way our industry is subdivided; advertising and marketing have started to merge with PR and it’s harder for everyone to differentiate themselves. And now, influencer and content marketing has become folded into PR too. There’s a lot of issues that come along with that, like fake news and unethical influencer promotions and its likely these are the next areas that will become the focus of new regulations.

I think it’s about doing more with less. Your remit is likely to bigger than it ever has been because of connectivity, globalisation and the ‘always on’ nature of PR and the 24-hour news cycle. Plus, there isn’t bigger budgets available to accommodate it all and there is also a drought of talent to contend with. It’s a difficult climate and you have to be really resourceful, really passionate and able to differentiate your offering in order to compete for resources and people.

If you weren’t in communications, what would you be doing?

I’d be a physician.

With over ten years of recruitment experience, Amy is an expert in the healthcare communications market, offering invaluable insight into the talent landscape and state of the industry.